Author Elizabeth George once described trying new things as, "that crucial element of life experience that so many of us avoid." Her words couldn't be more true. Change is the spice of life and a key element in finding happiness. When that change comes through good food, your smile can be even larger.  So why do so many of us stick to same foods, the same restaurants, the same wine? Is it fear? Is it comfort? Whatever it is, it's time to do something about it and embrace the new with these must-try cuisines…

Turkish cuisine exhibits its Ottoman heritage through its own fusion and refinement of Central Asian, Caucasian, Middle Eastern, Mediterranean and Balkan cuisines.

Where to find it: Lezzet, Elwood, VIC

Lezzet is an intimate dining environment, serving contemporary Turkish cuisine such as wood-fired breads, wood-fired pizzas and sofra banquets that include homemade dips, mixed grain salads, prawn and scallop mousse and Victorian mussels in creamy garlic sauce. The inspiration behind Lezzet is the exotic markets of Ankara, and the meals are shared on brilliantly coloured rugs strewn across the floors, around huge banquet tables and on beautiful bronzed platters. Cleverly split into four areas, Lezzet has a youthful energy that's fueled by exotic flavours. And you must try a Turkiye cocktail – a delicious mix of Raki, Pomegranate and Cucumber. 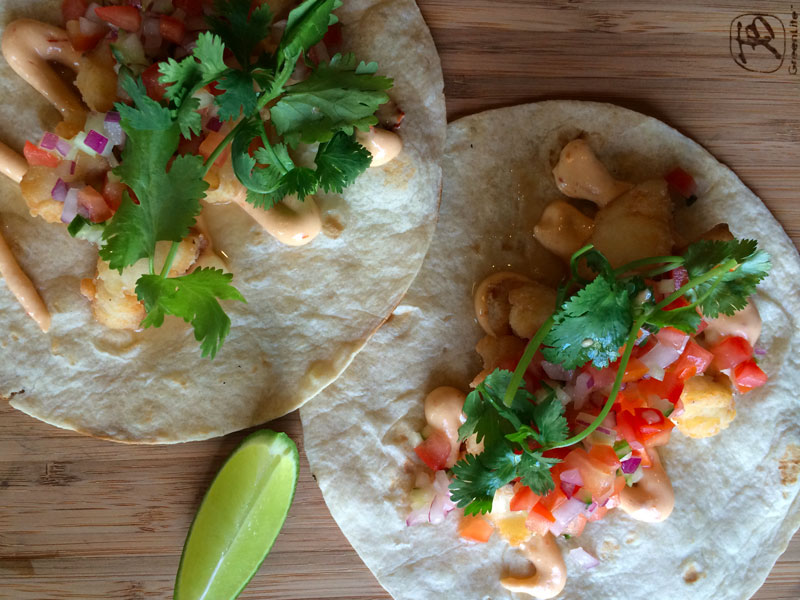 Pintxos is the food of the Basque people in northern Spain, and is traditionally made up of small snacks 'spiked' with a skewer or toothpick and eaten in bars.

Where to find it: Lona Pintxos, St Kilda, VIC and Armadale, VIC

The Lona model is at the forefront of the Melbourne fusion between restaurant and bar. Offering one of St Kilda's largest outdoor dining areas, it caters for couples and groups wishing to taste an array of different foods. Pintxos is based on playful dining, often using your hands, with an emphasis on sharing and trying a selection of different flavours.

The cuisine of the Middle Eastern region is diverse, while also having some degree of homogeneity. Common ingredients include olives, pitas, honey, sesame seeds, dates, oranges, sumac, chickpeas, mint and parsley.

Where to find it: Kazbah, Various locations

Middle Eastern cuisine is becoming so popular in Australia, that Kazbah offers locations in Balmain, Coolangatta, Darling Harbour, Miranda, Potts Point and Top Ryde. It's famous for its delicious and unique breakfast options, such as the acclaimed lamb mince tagine or the sinful chocolate and raspberry pancake. Lunches are all about sensuous flavours and Middle Eastern classics, such as shish kebabs, mezze plates, dips and olives. Have a group for dinner? You simply must try the Royal Feast.

Argentine cuisine is heavily influenced by its European roots and offers a variety of regional variations on Mediterranean flavours. With sprawling cattle ranches and iconic gaucho (cowboy), Argentina is beef country and this is reflected in the food.

Where to find it: True South, Black Rock, VIC

True South is a modern Argentinean restaurant and function venue that specialises in its own True South Hand Crafted Beer and Cider. Offering floor to ceiling views of the bay, the beautiful setting is complemented with a large menu full of small bites that are perfect for sharing. Be sure to check out the daily specials to keep things really interesting.

At the forefront of Burmese cuisine is the famous dish of mohinga, a bowl of rice noodles in a fish-based soup and sprinkled with deep fried fritters. It's the breakfast of champions and sums up the Burmese love for pungent, strong, sour and savoury flavours.

Where to find it: Burma Lane, Melbourne, VIC

Burma Lane is the latest restaurant from the team that brought you Red Spice Road, The Age Good Food Guide's People Choice Award winner for 2016. The food celebrates the fresh, vibrant, deliciously different flavours of Burma, and the changing menu features Chinese influences seen in soups and noodles, Indian influences in breads and curries, and Thai flavours and spice. With so many delectable choices, choosing what to eat can be a challenge!

With a range of climates and growing conditions, the ingredients for African cuisine are diverse. That said, common features in African cuisine are spices such as saffron, nutmeg, cinnamon, ginger and cloves, sweet pastries and other baked goods, and ground maize. Fufu is also a staple food of Central Africa.

Where to find it: Sirocco, Noosa, QLD

Situated on Gympie Terrace at Noosaville, Sirocco is a stunning location to soak up the spectacular views and enjoy everything that Noosa has on offer. It's a far cry from its namesake – a hot, dry Mediterranean wind that comes from the Sahara reaching hurricane speeds in North Africa. Sirocco is renowned for its delicious flavours, and dishes such as crispy fried cuttlefish, goat's cheese and zucchini tart and twice-cooked pork belly will have you coming back time and time again.

Where to find it: Sagarmatha Nepali Restaurant, Stepney, SA

Where to find it: Petrol Restaurant, Potts Point, NSW

While you won't find any pigeon meat pie at Petrol Restaurant, you will find a large array of dishes influenced from Southern Spain and Morocco with a twist of Asia. Chef Clinton Whiteman has spent years perfecting his menu and his dedication to the unusual shines through his food. Favourite dishes include his scallop and parsnip risotto and his Moroccan chicken and date tagine with snow peas, yoghurt, almonds, coriander and couscous.