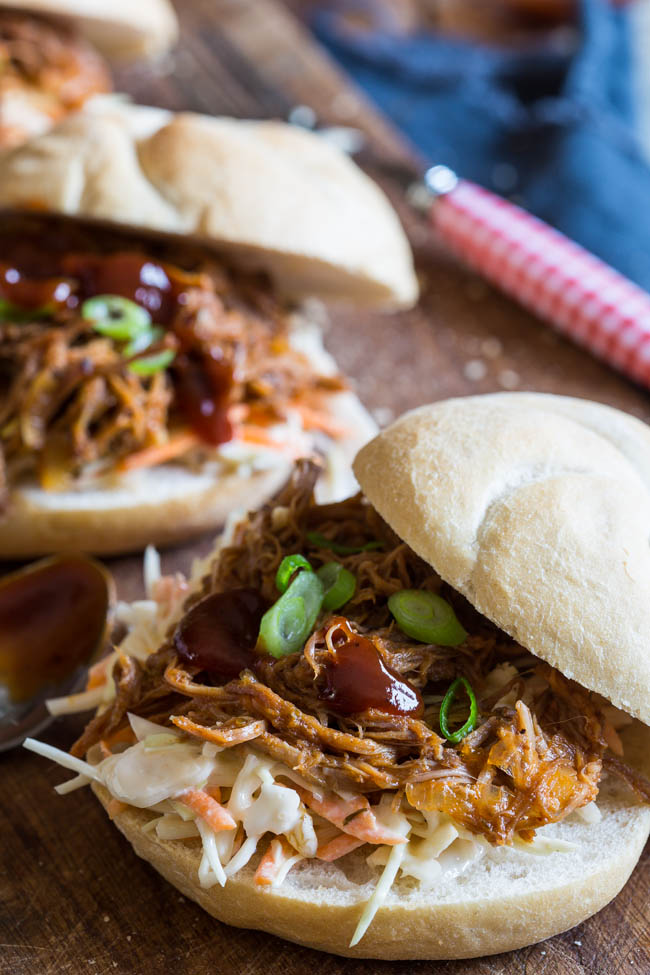 Over the last decade, Australia has cemented itself firmly on the world's best restaurant lists. Continually producing stand out food and wine, Australia is also setting global food and wine trends. The country that's deemed "down under" is now officially on top of the food trend chain.

In 2014, Australia set the standard for many food trends, while hopping on board with other global food trends, such as protein-rich wellness foods. Flavours got bigger and bolder, as once exotic taste profiles became ordinary flavours. More sustainable initiatives meant a greater love for local and sharing plates became the new sit down dinner.

Food trends come and go, some more quickly than others. Just when you think you've got the hang of it, the salted caramel is whipped from under you and instead replaced with coconut, licorice and popcorn. But some trends are lucky enough to make it into the next year, like these 12 trends from the 2015 Age Good Food Guide.

2014 saw a lot of old cooking arts rise again and no "lost art" was more popular than fermenting. Worth more than $23 billion and rapidly rising, fermenting has seen foods such as kimchi, natto, sauerkraut and chutney on just about every plate. It's also made its way into drinks, creating sweet ice teas, kombucha and the milky equivalent kefir. Try Northern Light in Collingwood, Victoria's golden egg, caramel, pickled onion, and furikake dish.

While the term "superfood" might be driving everybody crazy, foods such as quinoa and chia seeds remain on cafe and restaurant menus. Grains are no longer restricted to just breakfast and kale shows that green is the new black.

Gone are the days when fine dining meant sitting at a white linen table eating a 3-course or degustation meal. 2014 seemed all about grazing plates and share plates and it's a trend that looks well and truly set to continue. The Anchorage Cafe Restaurant Wine Bar in Victor Harbour, South Australia is one such place where you can feast upon small plates for dinner, giving you a taste of everything.

If you like getting a hearty meal when you order the wagyu steak, you might be in for a shock this year. 2015 looks set to carry on the trend of lonely protein, forcing you to order your salad and fries on the side.

Kangaroo and wallaby have hopped their way onto more Australian menus, and the trend of food rooted in terroir has given second wave to ingredients such as lemon myrtle, finger lime and mountain pepper. While you're rooting around for those bush foods, why not try "eating your weeds" as well as greens, opting for chickweed, wood sorrell, purslane and nettles, which are commonly being used in sauces and risottos.

Steaming, blanching and vacuum sealing is making way for the good ol' methods of cooking, such as open flames, smoke and charcoal.

Instead of sourcing locally or nationally, many restaurants opted to make chutneys, cheese, yoghurt, honey and butter in house. The chefs gain greater quality control and the novelty is well, rather nice.

The big boys are being pushed aside and craft beer, wine and spirits are making their way into bars and cellars. 2014 was all about the small producer, biodynamic, organic and natural labels and the list of artisan ciders grew and grew and is still growing.

Five years ago, the only people to have heard of pulled pork were American. These days, especially in the likes of Melbourne and Sydney, you can't find a cafe that doesn't put pulled pork on the menu. The fact that it works perfectly with another top food trend – fermenting, means it's likely to stick around for 2015.

While Italian still makes up the largest part of Australia's cuisine (think restaurants such as La Sala at Olivigna), modern Vietnamese has seen a massive increase in popularity. Funky newcomers are popping up all over the place, while firm favourite Coda offers two sittings and is still always packed to the rafters.

Parsnips are no longer restricted to lie beside roast beef and have made their way into desserts alongside pepper, carrot and potato. Expect to see parsnip ice cream or chocolate and smoked parsnip appearing on dessert menus.

While there's nothing wrong with plain old wheat, chefs right across Australia are turning to the history books and cooking up old-world grains to add texture and variety for their diners. Popular grains include kamut, quinoa, millet, spelt and buckwheat.