Walking along bustling Brunswick St in Fitzroy, you could be forgiven for forgetting that this vibrant, creative strip was ever a quiet hub for those living outside the box. But in fact, just thirty years ago this area was a boarded up, bohemian quarter, home to struggling artists and performers, offering cheap living and rehearsal spaces for the growing community.

And in the centre of all this artistic growth? Mario's Cafe.

At a time when all-day breakfasts, late night open hours and affordable restaurant meals where more than uncommon – almost unheard of – Mario's opened its doors and began catering for a community with unorthodox lifestyles and jobs which didn't fit the 9 to 5 agenda.

The joint creation of Mario Maccarone and Mario De Pasquale, Mario's offers classic, simple meals made from fresh produce, with cheap prices, excellent coffee (you won't find any decaf or skim milk here!), as well as traditional Italian favourites and flavours. All this, served in a casual, comfortable environment with no-fuss staff, local artist's works hung on the walls, and jazz in the background. 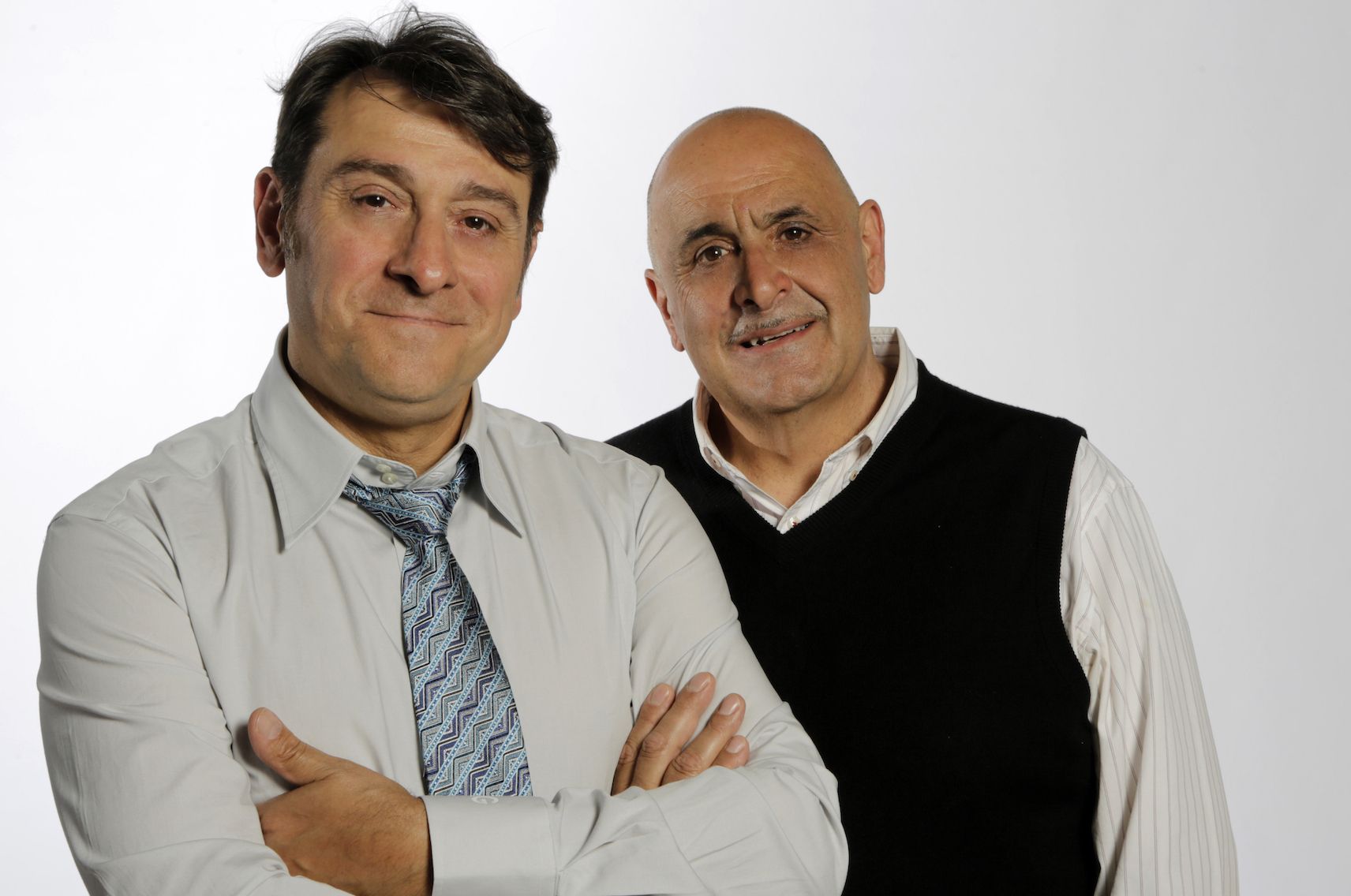 Mario's has made its mark on Melbourne's now international reputation for producing indescribable food in a relaxed, urbane culture. Their impact has also reached beyond Melbourne, with several of Mario's chefs moving on to play important roles in Australia's food and restaurant culture, including Maurice Terzini (Caffe e Cucina at South Yarra, Icebergs in Sydney), Peter Evans (My Kitchen Rules), Karen Batson (Magic Mountain, Cookie, Toff in Town).

Since its beginning, Mario's has supported and encouraged the creative, bohemian community it feeds, and since opening has given its walls to local artists, free of gallery fees, to showcase their work. Notable personalities to grace their walls include Mambo artists David Bowers and Jeff Raglus, Henry Maas, Robert Hirschmann, and Mick Turner.

To celebrate all their achievements as both a restaurant and cultural hub over the past 30 years, Mario's hosted an event on Thursday the 28th of April, 2016 that took its customers back in time. Serving old favourites as well as modern menu additions, everything was available at 1986 prices. That's right – coffee for a $1, eggs on toast for $3.50, soup of the day for $2.50, and a bowl of spaghetti bolognese for $4.50.

Coinciding with their 30th anniversary celebrations is also their 500th exhibition at the cafe. To commemorate this momentous occasion, a 20-metre-long memorabilia collage will be hung on the walls from March to June.

Not just a restaurant, Mario's has become an institution. An innovative and unique space, this cafe will be around for years and years to come.

Want to visit some other iconic Melbourne restaurants?

Avid foodies are always on the lookout for the best places to eat, and Melbourne has something for everyone. Like Mario's, there are a few restaurants which particularly stand out – not just for their exceptional food, but also for their long-term dedication and contribution to Melbourne's dining culture.

Here are some of our other favourites:

Opened in 1975 on Little Bourke Street in Chinatown, this restaurant had humble beginnings. Their one goal was to serve quality Cantonese food to their local community. Over time they have not only achieved this goal, but utterly surpassed it.

Since opening, Flower Drum has sent food critics into an excited flurry, time and time again. Their popularity grew so much, they moved locations in 1985 to 17 Market Lane, where they had the space to cater for much larger numbers.

Featuring an innovative and delicious menu, served with great wine and impeccable service, Flower Drum is a must for anyone living or visiting Melbourne.

Darkly intimate, a little bit sexy, and serving some of the best coffee you'll find in Melbourne, this cafe, established in 1988, is truly a little piece of Italy. Since opening its doors, Caffe e Cucina has repeatedly be recognised for its contributions to creating Australia's current cafe culture.

Located at 581 Chapel Street in South Yarra, if you're after traditional Italian food with excellent service, this cafe will surpass your expectations with every visit.